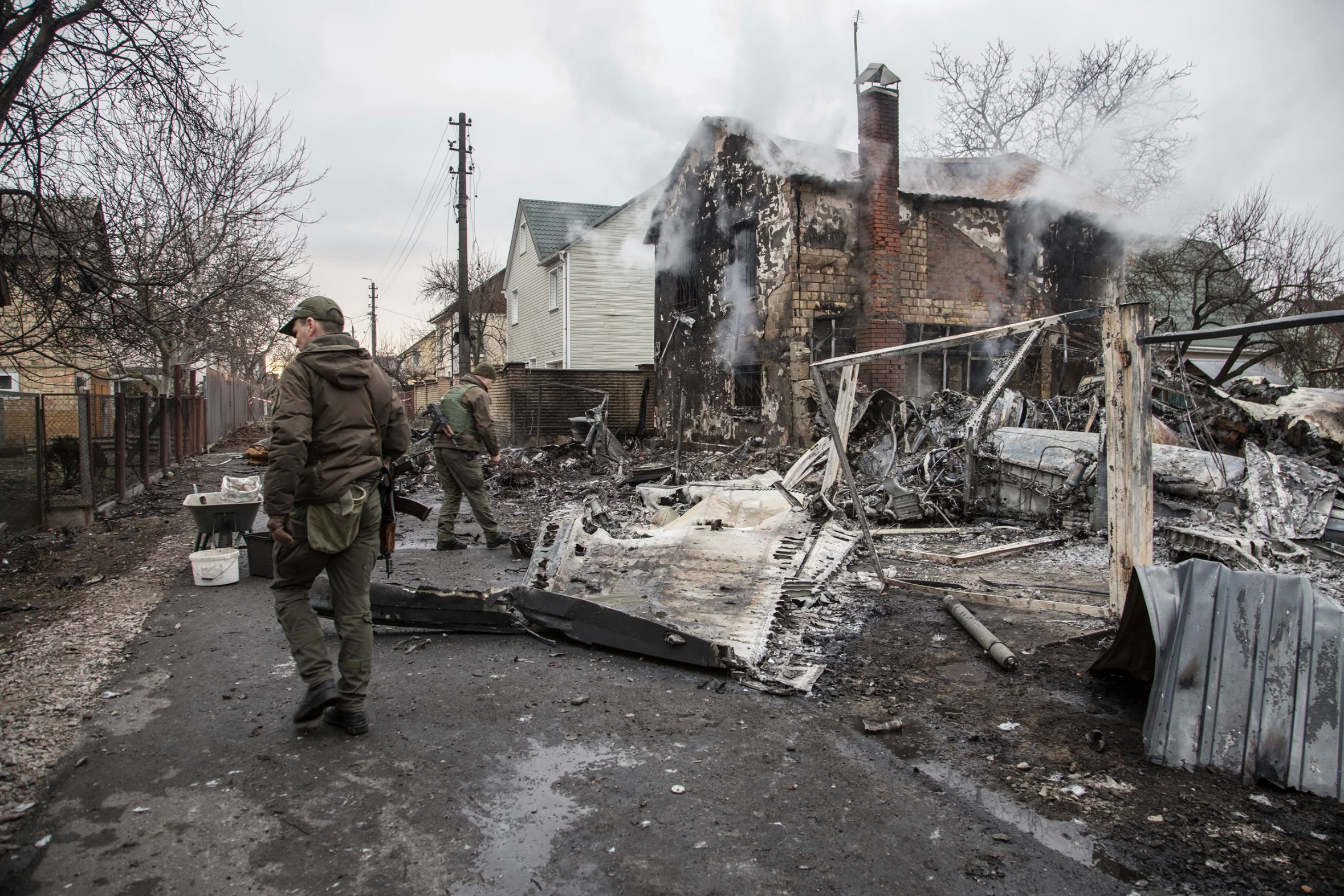 IOM Blog – When belief is all that remains 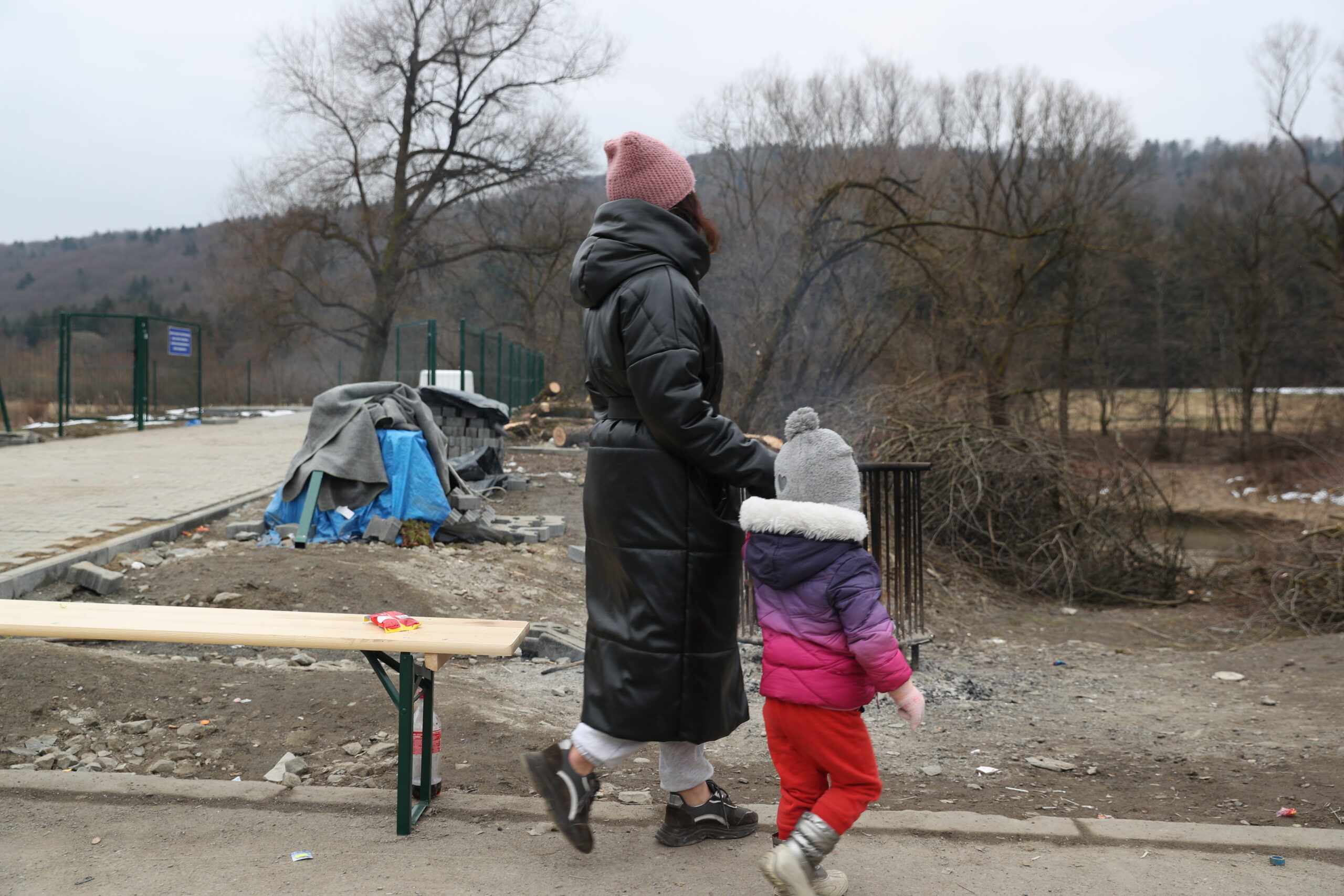 Belief is all that is left

My name is Daria, and I’m a local staff with IOM Ukraine in Kharkiv. I have been both a direct witness to, and a victim of the vast human tragedies that have unfolded since conflict overwhelmed my homeland.

I joined the humanitarian field in 2014, when Russia annexed Crimea, and backed separatists in Donetsk and Luhansk. My journey in this line of work began in Mariupol, a city that rose from the ashes after the events of 2014 and has succumbed once more to the flames in 2022.

Since the outbreak of hostilities in 2022, the city has been blockaded, deprived of food, water, heating, and gas, its communications from the outside world severed. Like many Ukrainians, I have relatives who fled to Mariupol following the fall of Donetsk in 2014. Right now, I have no idea whether they are dead or alive.

The latest fragment of information I received about the city came on 1 March. A friend reported to me that Mariupol was suffering from acute food shortages, and from desperation-induced looting. Blocked from any outside supply lines, people were collecting drinking water from filthy puddles, and were under constant shelling. Two green corridors for the evacuation of civilians were the only hope for those who had remained in the city. But when people tried to leave, the shelling continued.

At 5:00 a.m. on 24 February, I received the most terrifying phone call of my life. I was told that “the offensive had begun” and Kharkiv, where I was living, was one of the cities that had been struck first. It is one of the largest cities in Ukraine, with 2 million inhabitants. The city is oriented around a vast central Liberty Square and has a rich cultural history. As of 7 March, history is all that remains.

I am certain that we will rebuild our Kharkiv and our country. In times of great despair and pain, when the lives of one’s friends and family, when one’s own life, may be snuffed out in an instant, belief is all that is left.

"I am certain that we will rebuild our Kharkiv and our country. In times of great despair and pain, when the lives of one’s friends and family, when one’s own life, may be snuffed out in an instant, belief is all that is left." 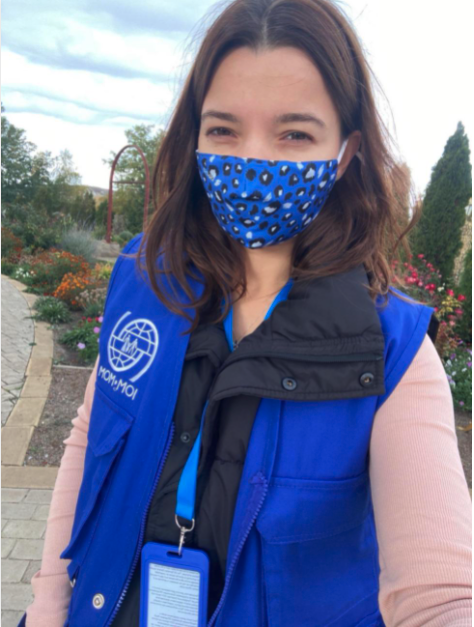 I have worked with internally displaced persons and refugees for seven years. In that time, I have encountered plenty of people for whom their home is their anchor. There are those who I have seen drown in the tempestuous waves of conflict, weighed down by their attachment to where they live. I love my parents, but I have led my own, itinerant, life for some time now. I have a responsibility not only to my family, but to others also – to my co-workers, and my friends.

On the morning of 25 February, I left in the direction of Dnipro, where my colleagues were at the time. I felt a great sense of responsibility for these people also. Half-an-hour before curfew ended, I loaded everyone I could into the car, with whatever belongings we could gather at such short notice, and drove off into the unknown. The original plan was to drive to Dnipro; on the residential road I planned to take out of the city, shelling began. Trying to pass through was futile; returning home even more so.

A spontaneous decision was made to head in the direction of Poltava and then on to Dnipro afterwards. It soon became clear, however, that there wasn’t enough gas for the entire trip. I had five people in the car, one of them just five months old. I couldn’t risk getting stuck on the road somewhere and, unable to find a gas station in Poltava, we decided to go to the town of Kremenchuk, hoping to find fuel for our onward journey.

The wild traffic on the road. The not knowing where or when that fateful shell will fall. The overall listless suspension of my emotional state. And the general hopelessness of everything. Due to all of these things and many more, I found myself wanting to lie and look at the ceiling for hours on end after the hard road to Kremenchuk. I did not want to try to break through to Dnipro. My colleagues were of the same mind.

And so, a new chapter of my life began, by chance, in Kremenchuk. My desire to stay a few hours in that city soon turned into a need to stay for weeks. Kremenchuk has become a hub for people who fled eastern Ukraine – a point of transit on the way to the west and away from the advancing Russians.

Ukraine is the largest country in Europe. In peacetime, the road from east to west took a day. Due to the shelling, the fuel shortages, and the heavy traffic, the same journey now takes the best part of a week.

As for Kremenchuk, I can’t help but marvel at the solidarity on display in such a time of crisis. Until 24 February, the small town in central Ukraine had never seen anything like this deluge of desperate, displaced persons. Since then, more than 12,000 people have come to the town. Many more have passed through. At the time of writing, there are six sites ready to offer overnight or indefinite shelter. Locals carry clothes, food, hygiene products, mattresses, blankets, and pillows for new arrivals. Several bank accounts have been set up to raise funds for the needs of the displaced.

I know for sure that in nearby towns such as Kryvyi Rih, Oleksandria and Poltava – which have similarly become transit hubs for thousands – vast and unprompted humanitarian action is taking place. By the efforts of the concerned townsfolk, everyone’s basic needs are being met and they are being offered a roof over their head. Still, everyday more people arrive.

The city continues to function, and supplies of food, medicine and gasoline are available; however, the rate of consumption has increased and now, with each new day of the war, one finds more and more empty supermarket shelves and medicines out of stock.

Defiantly, I believe we will make it through this war. Belief is all that is left.